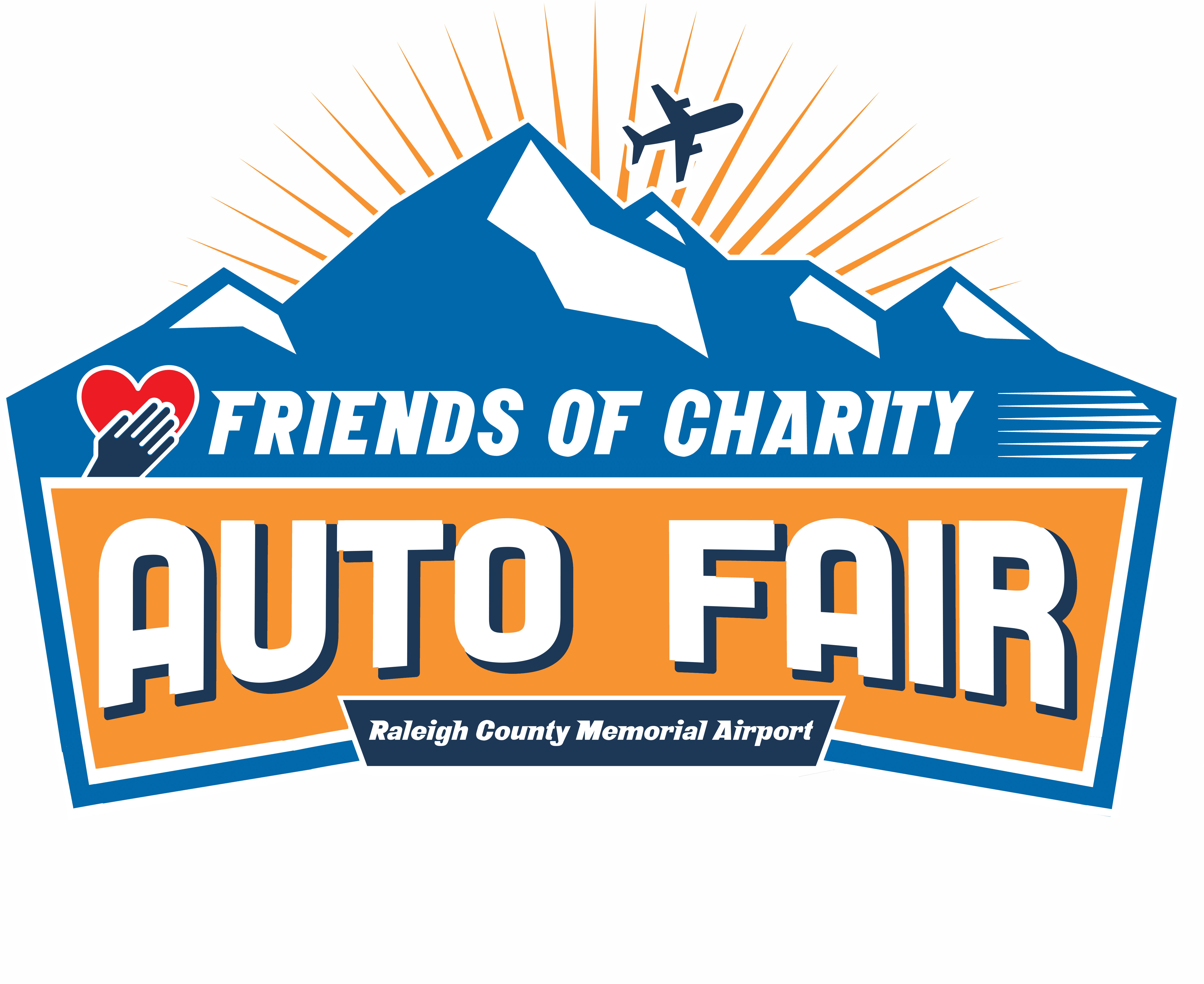 The Friends of Charity Auto Fair, formerly the Friends of Coal Auto Fair, is one of the state's premier car show and festivals.  Held on the spacious grounds of the Raleigh County Memorial Airport in Beckley, West Virginia, the show features hundreds of rods, customs, classics, muscle cars, motorcycles, tuners, and trucks from all years. Additionally you will find arts and crafts vendors, local business representatives, and food vendors. The event is concluded with a Saturday Night Concert featuring musical performances by well-known performers and up & coming future stars.

Since the event's inception, the goal for the Auto Fair has been to help raise funds for local charitable organizations to boost the economy and shed light on what these organizations do to make our area a better place to live, work and play. Thanks to our sponsors, participants and patrons, the show continues to be successful in accomplishing these objectives. 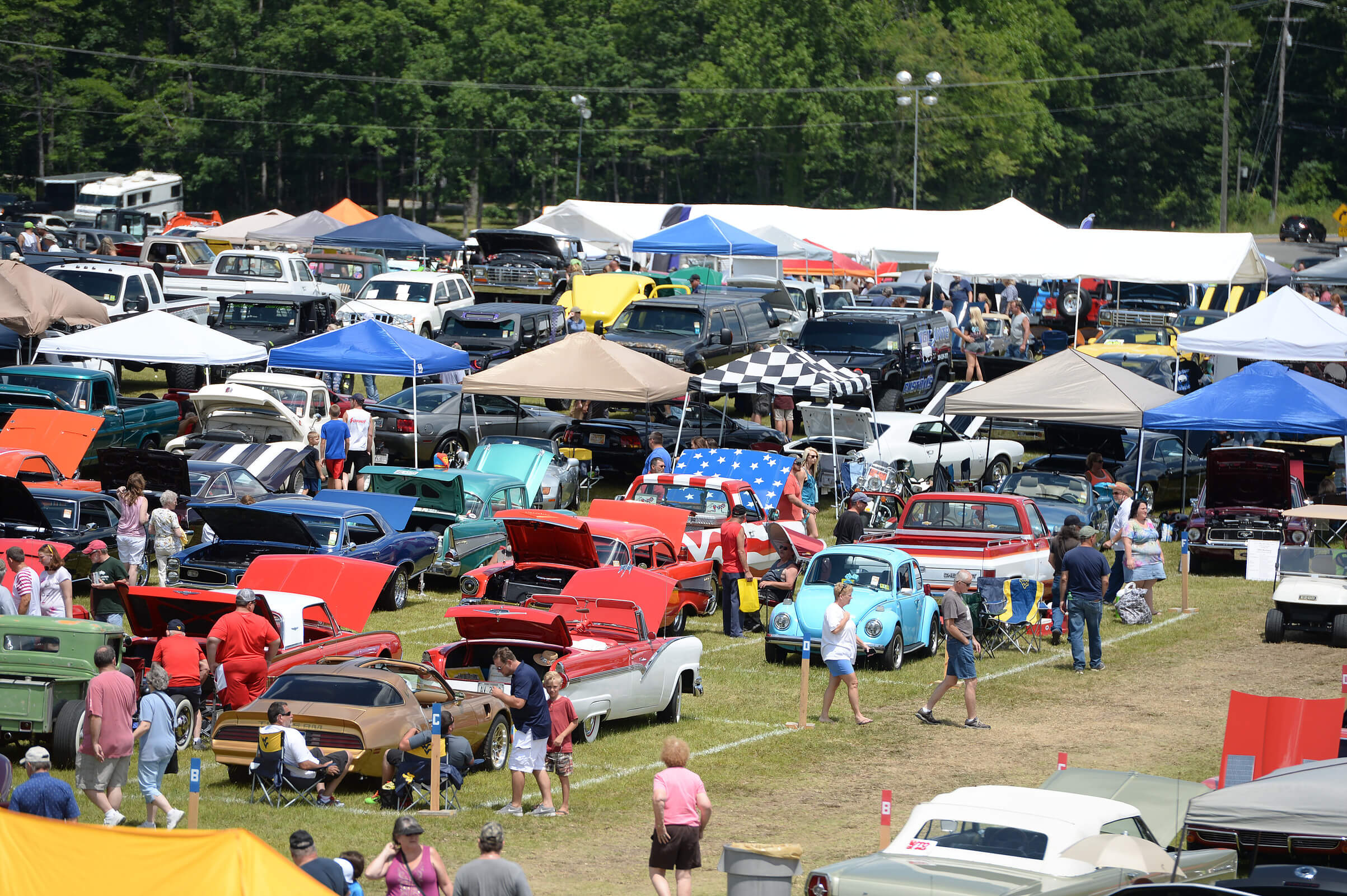 Registration includes a two-day pass for you and a guest, your window sticker, 12’x20’ space, and eligibility to win awards & prizes.

*Additional passengers are subject to the fairground admission fee. Children 12 & under get in FREE.

Click Here to Register Your Vehicle for the Friends of Charity Auto Fair!

The Saturday Night Concert is the major highlight of the Friends of Charity Auto Fair, featuring performances by some of music's biggest stars. Bring the entire family and enjoy the 2022 event on Saturday, July 23 at 9:00 p.m. at the Beckley-Raleigh County Memorial Airport. 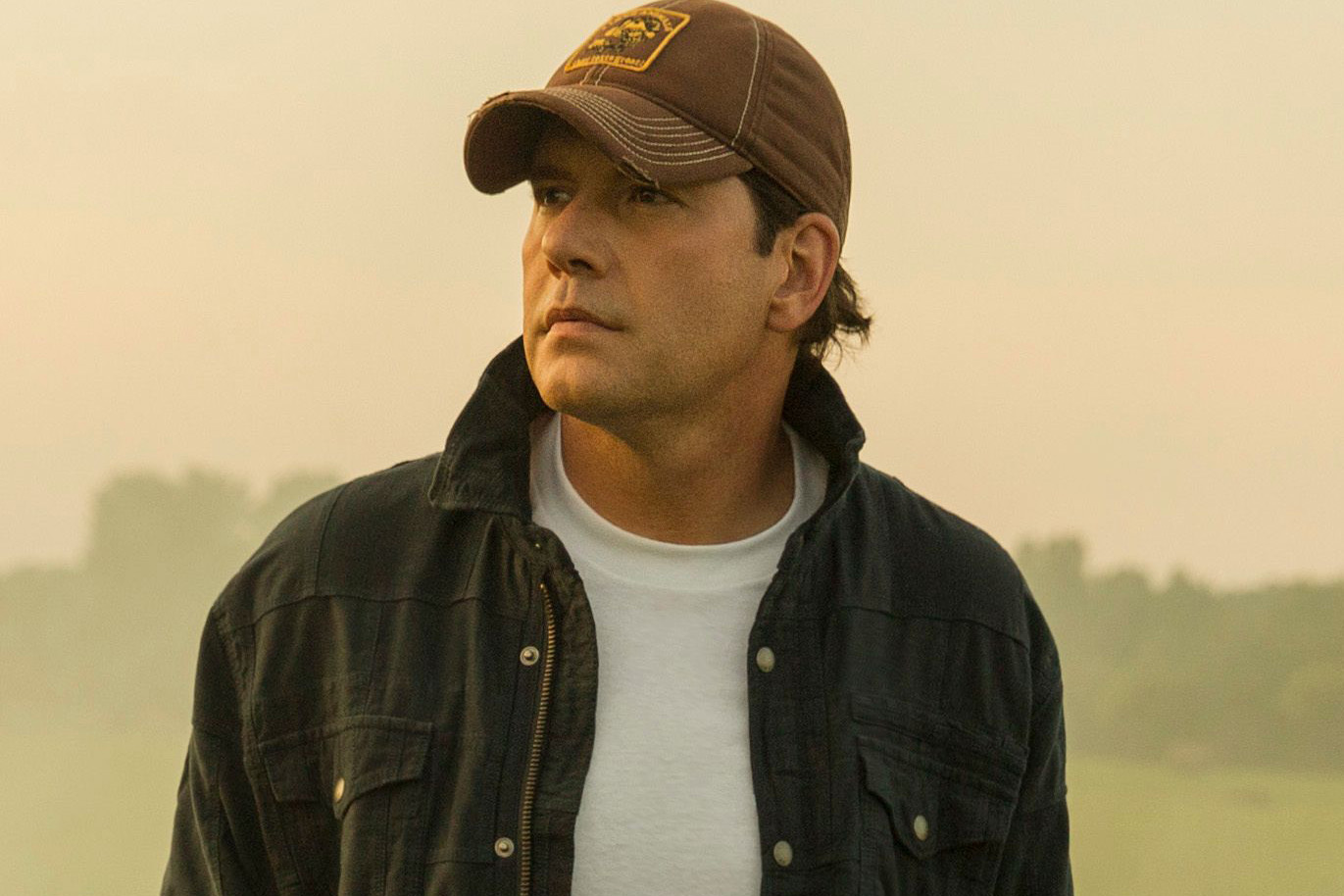 Rodney Atkins' storied career has reached such heights as being named the Top New Male Vocalist at the 2006 ACM awards and seeing his single “Watching You” become the Number One Song of the Decade, according to Country Aircheck, it’s been more than seven years since Take a Back Road, his last record of new material. But Atkins knew that this time, he wanted to bring his songs further than he had ever gone before.

The results, he believes, are the most daring collection of his career, touching on emotions and sounds which continue to expand his range—from the twangy celebration of the album’s title track (featuring the roof-raising vocals of The Fisk Jubilee Singers) to the slow-burn cover of Jason Isbell’s “Cover Me Up.” And with six Number One singles, eight Top Five singles, and over 13 million units sold, Atkins sees that his track record validates his approach.

Buy Tickets for the Friends of Charity Auto Fair! 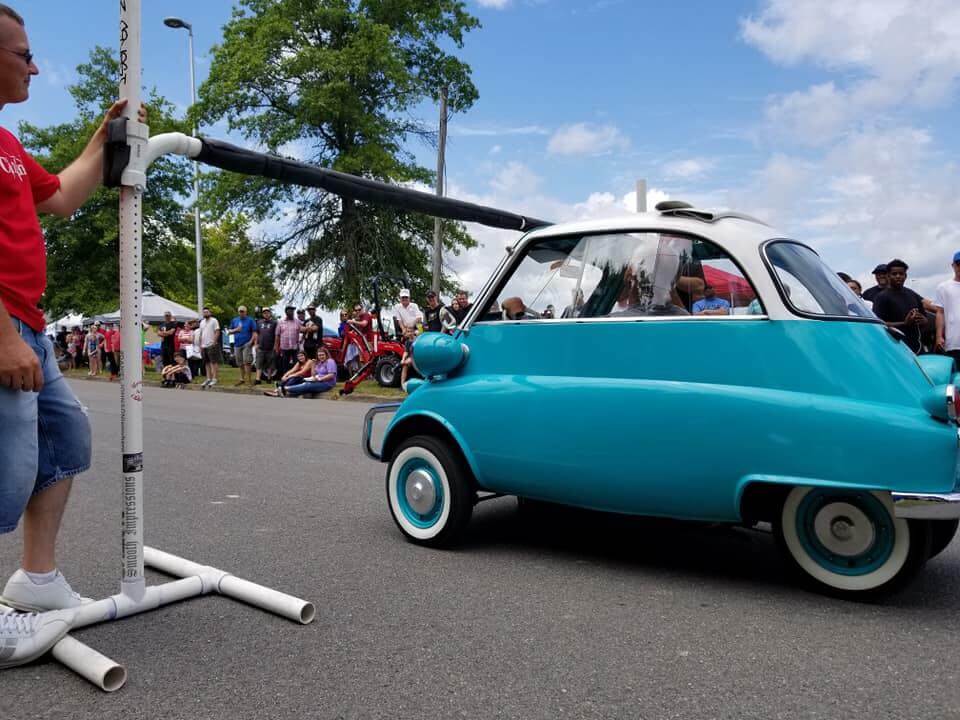 **ALL FOCAF TICKET SALES ARE FINAL AND NON-REFUNDABLE.**